Okay, those are the lyrics to my favorite Sweet Sensation song, BUT they are also true words for Dan Marino’s little girl. Apparently Mr. Dolphin dipped his bottle-nose in a forbidden pool and knocked up the mistress, cheating on his wife of 28 years. The other woman? A production assistant at CBS television. The girl, Donna Savattere is now married to someone else. He has admitted to the affair saying, “‘This is a personal and private matter. I take full responsibility both personally and financially for my actions now as I did then.” Aka he paid her millions to shut up and go away, and that she did. Dan has 6 kids with his wife Claire. I have NO idea why this needed to leak now, maybe he has a TV show coming out or something that needs to be publicized? Otherwise, who gives a shit? If you were a real man, you wouldn’t have gone there let alone fathered a kid with someone else when you were married….Dick. 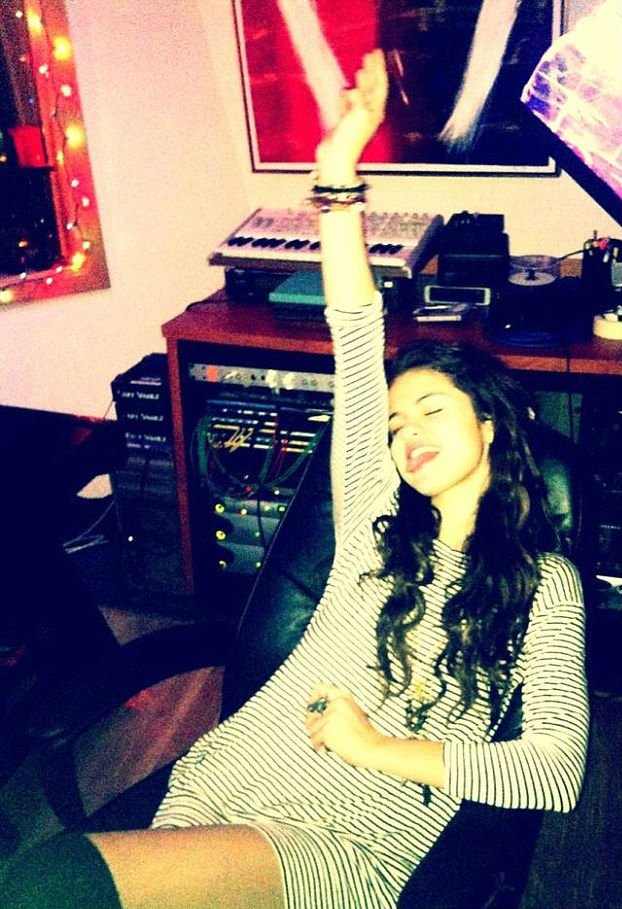 So yesterday I reported on the WOW Report that Justin Bieber did a break-up song a la Taylor Swift about his dismantled relationship with Selena Gomez. Wellllll, apparently he isn’t the only one! Selena has recorded a song and wants everyone to know she ain’t no wilting flower. She’s coming for you T Swizzle! (via twitter)

YES! The Archie’s Collection for MAC 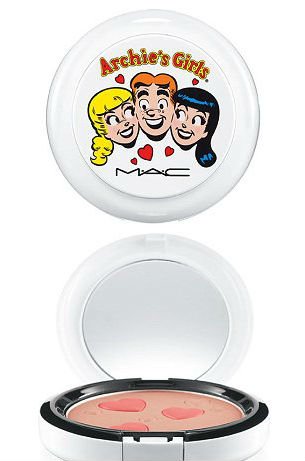 Debuting in stores on February 7th is The Archie’s Collection! How great is THIS gonna be!!!??? (via MAC) 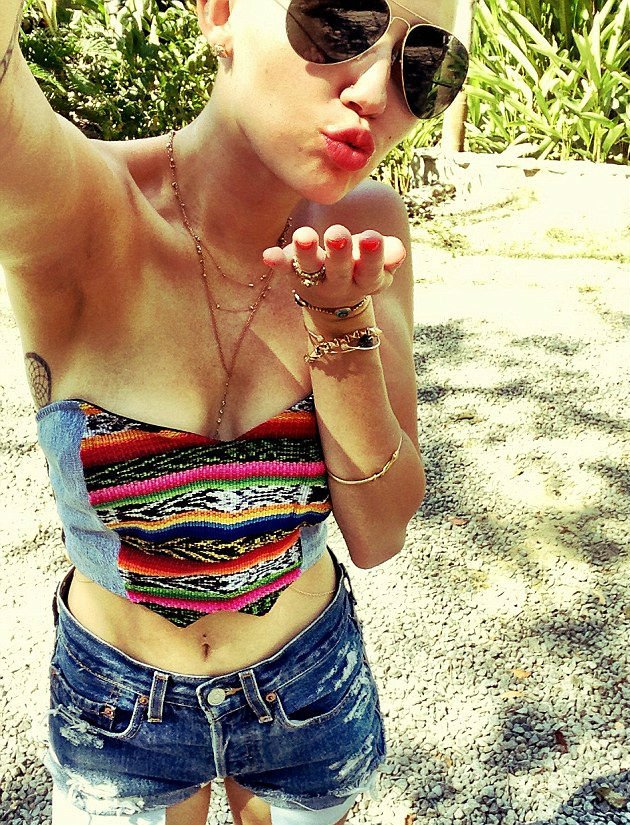 Miley Cyrus has been gluten free for quite some time now and boy has it paid off. Now, she didn’t do it to lose weight, she found out that she, like most humans, is allergic to gluten and adopted this way of life. The side effect for some is weight loss and clearly, Miley was one of the ones that happened to. She is obviously looooving how thin feels cuz miss thing is always tweeting pics. Too thin? Just right? Thoughts?

Making My Daughters Lunches at the Sag Awards Party 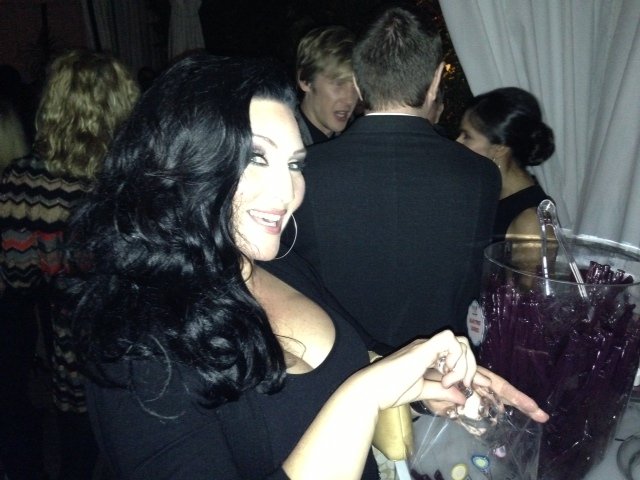 I was HONORED to be Stephen Wallem’s (Thor on Nurse Jackie) date to the Entertainment Weekly SAG Award Nominee party on Saturday night. My GOD how the stars live, what a freakin PARTY! We walk out of the car and right into Lady Mary and Daisy, then we walk in and the first person I bump into as I walk in the door, quite literally, was Bradley friggin Cooper! Could you imagine? The night continued in that vain, it was all so surreal, I couldn’t even deal. So anyway, Dylan’s Candy Bar set up a HUGE spread and Stephen caught me making my daughters lunches for the week courtesy of Dylan Lauren and EW. Essie had nailpolish bowls too so I got some cute new colors!! FUN! Can’t wait for the next party!