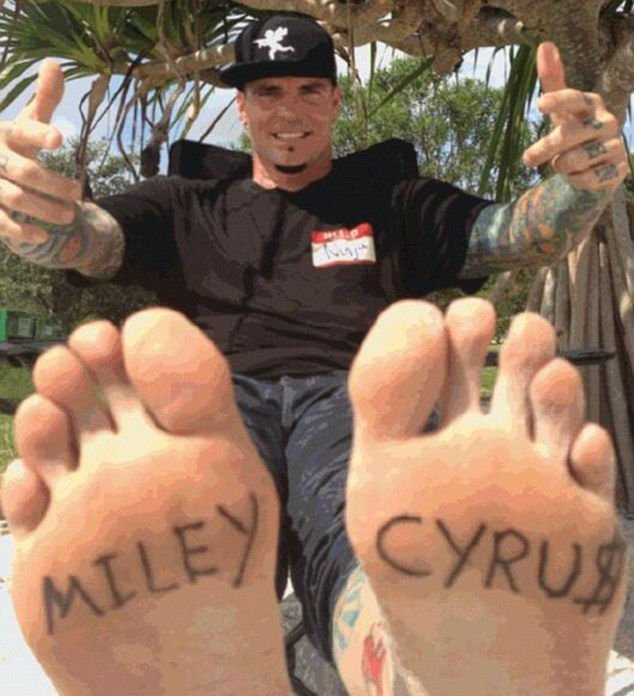 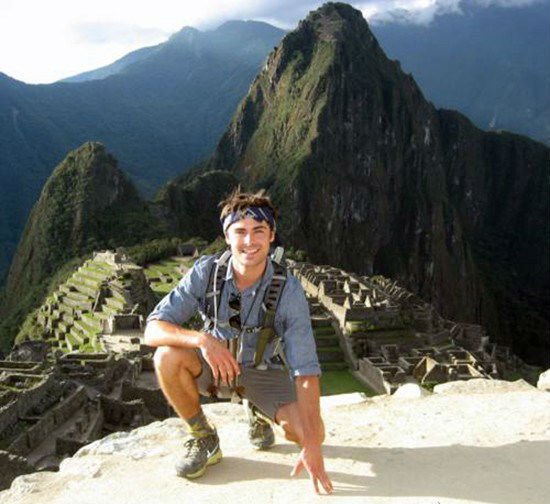 Who knew about all of the drug issues our gorgeous Zac Efron was going through over the past year? This was the last thing I would have suspected and hunties, the rumors and conspiracies on the interwebs are flying. Nonetheless, Zac is out of rehab and healing his hot self, and just got back from Peru with his father. I can literally watch him pick his nose and be turned on. So happy he is focusing on himself.

http://youtu.be/oyS_o5-k7-U
Oh Gina Gershon, how I love thee. You have always given me nothing but continuous joy and I feel like you are an actor just for me and my taste. House of Versace is going to be every, single thing left on the planet and I will watch the SHIT out of this TV movie on Lifetime. Trust. 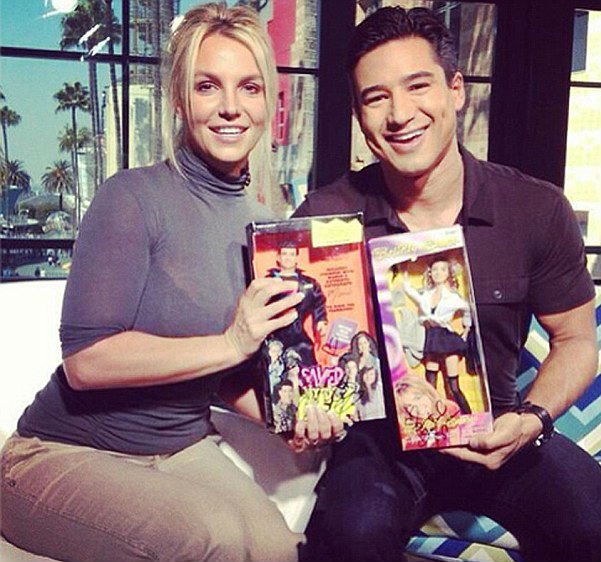 Just last night I was sitting here blogging next to Alaska Thunderfuck and I read on multiple interweb sources how abysmal Britney’s Vegas show tickets were selling and we just found that SO hard to believe. Looks like we were right after all! Today everyone’s singing a different song, now saying that it’s the “best selling show in the history of Vegas.” Now, I don’t know WHO is losing their job, but I am sure someone is. I for one, cannot WAIT to see this show, I live for Brit Brit. #Youbettawerkbitch PS. She’s making $30m off of it, so say what you want bitches.

Genius Idea: I Do…Now I Don’t 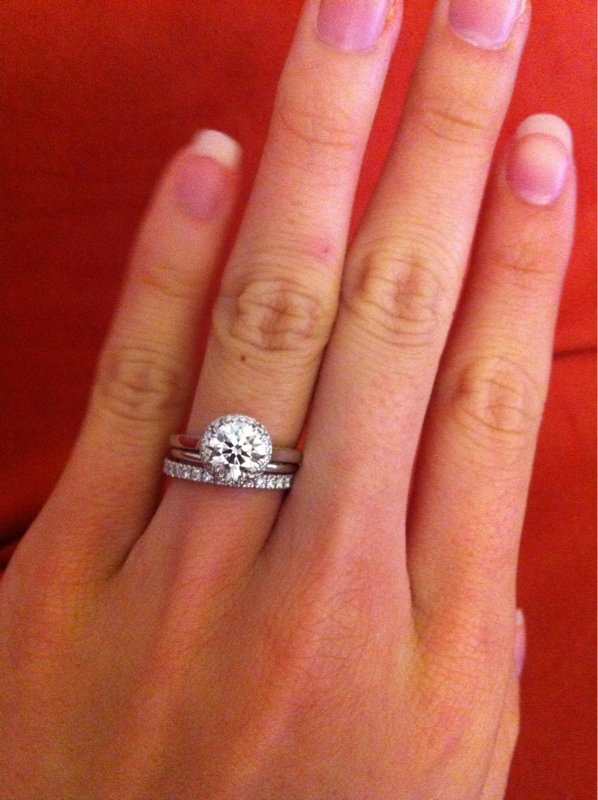 How genius  is this? I Do Now I Don’t is a website for people who were going to get married, got the ring (on either side) and decided not to go through with the wedding and are left with the ring. This is the site that helps sell that ring for the best price. The site was created by a guy who was jilted, then tried to get the best price for the ring that he bought, but the top price offered was only a third of what he paid. So, if you are in the market for an engagement ring, or are looking to sell one, check it out here.