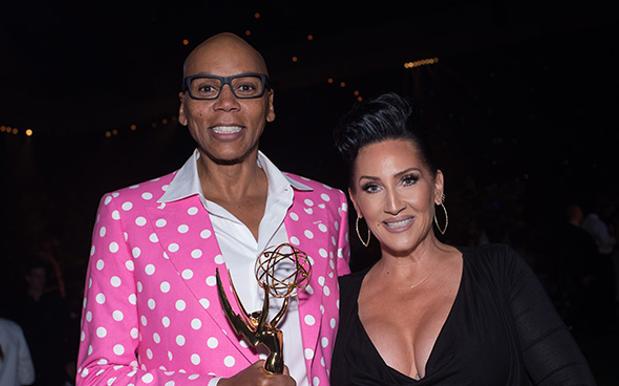 Yvonne Gardner Hero of the Day

SO, i got to thinking (after Lizzie Crouch from Melbs sent me this story on the Twits) that in this Schlumpian Era, NOW is a GREAT time to recognize people for the work they do BECAUSE THEY ARE PASSIONATE AND WANT TO DO IT, not for applause and stroking as so many do.

Enter the FABULOUS Yvonne Gardner from Melbourne, Australia. Yvonne is 73 years young and never misses a moment to wear her vintage fashions. Dressed to the nines, Yvonne has been doing something amazing on her own accord. Yvonne started a service in the ’80’s that brings together and feeds people that are HIV positive and gives them a safe space where they can sit back, enjoy a three course meal with ZERO stigma.

Yvonne started this in the ’80’s after seeing a few of her male gay friends diagnosed with HIV and ultimately, back then, the diagnoses was usually 6-12 months and it was 6-12 months of hell.

She has worked closely with doctors and social workers and would often accompany people to break the news of their status to family members that usually ended in tears, blame and shame.

One of the things that Yvonne saw was the horrible stigma that was associated with being HIV positive and of course that stigma still exists today and Yvonne wanted to do something about this issue: Ms Gardner founded Positive Attitude Inc, a Friday lunch group in the northern suburbs of Melbourne, which offers a safe and comfortable space for people living with HIV to share and enjoy an affordable three course meal.

Ms Gardner cooks the meals every Thursday and then takes them down to Fitzroy Footy Oval (WT Peterson Oval Club Rooms) Friday morning.

Yvonne says she’s cooked over 600,000 meals so far, and is grateful to her volunteers and Darebin Council, who have supported the program financially over the last decade.

if you want to support her mission or just give some love to this wonderful woman, check out her facebook page here: www.facebook.com/positiveattitude13/.

An Open Letter to Fans of Celebrity Big Brother UK 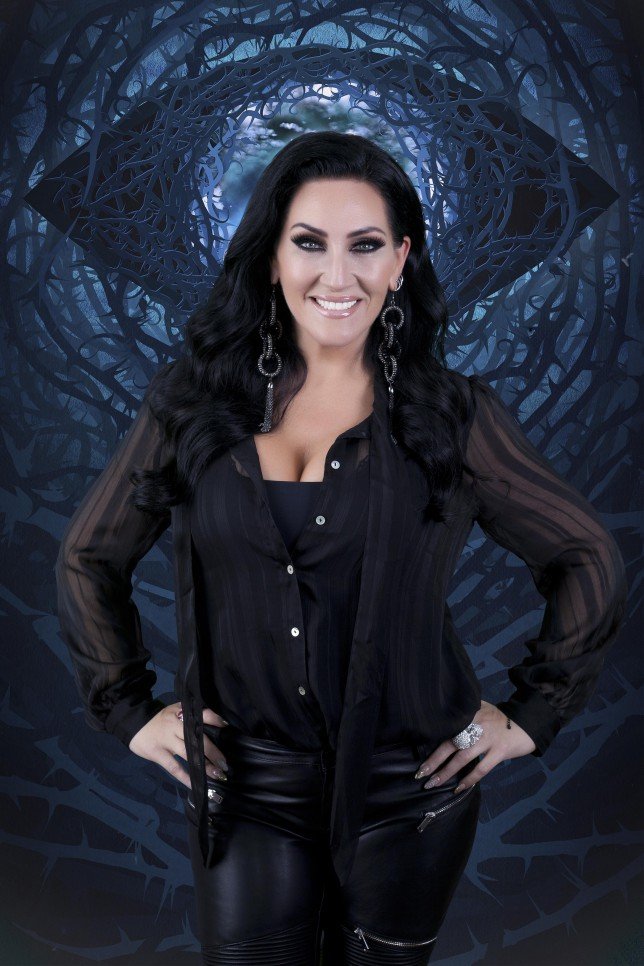 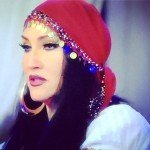 Hi UK, it’s Michelle Visage’s husband! I hope you’ll bless me with your attention for just a short time while I gush about my wife.

First off, I can’t believe I’m doing this. Can’t believe I’m writing on Michelle’s website– okay, secretly a thrill for me– especially since Michelle and I decided nobody would take over for her posting while she goes into the 2015 CBB house. She loves posting her blogs and her voice is so unique, who could possibly replace it? Definitely not me.

But things have changed and this week will prove to be so thunderously emotional leading all the way up to the final. Tonight I’m expecting all kinds of heart-ripping, soul sobbing sentiment if yesterday’s web video about the letters is any indicator. Which is completely unlike Michelle, who is normally reserved with her softer side. Hey, she’s a Jersey Girl! We all know she’s a fierce bitch, that’s why we love her so much. And she identifies with drag queens because she believes you are who you are regardless of the color of your lipstick or number of extensions in your hair or what you’ve been rumored to be. Everyone is given a chance in her book, until proven otherwise. She believes we’re all given something when we enter this world and it’s up to us to use whatever that thing is throughout life. As RuPaul has said time and time again, we’re all born naked and the rest is drag.

Michelle walked into the CBB house one way and will sure as shit walk out the same way. Her drag is her confidence and her confidence her drag. It’s who she is and I love and admire that about her and I suspect you do too. But who she is has been criticized by some fans of the show because of who she’s friends with in the house. And if it were to go the way of Nadia for being friends with Perez…  Should Michelle be evicted because of Katie H.? No. Absolutely not. Michelle is not Nadia. Katie H is not Perez. Nadia made her choice and stuck with it. Respectable. Not what I would have done. As for Michelle, she’s wise and always speaks exactly what’s on her mind, which in most cases, could be considered a golden rule or a proverb. Yes, Katie speaks her mind as well. But Michelle can hold her head up high when she leaves because she’s taken the high road in this game (and don’t forget, it is a game). Her words about the others always have the smack of truth and not bullying. She doesn’t do it for the camera. She is who she is and knows only one way: speak directly, speak the truth, everyone’s human and deserves a chance to find their drag self. Perhaps Michelle thinks that even Katie deserves to find her drag self.

Indeed, Michelle is friends with Katie Hopkins in the house, as well as everyone else there. And Michelle is right, I know it from my 18 years with her, she will most likely be a mate with every person in that house after she leaves (let’s face it, it’s like going to war in a way, you are as strong as the fella next to you). She will give every person in that house the chance to be who they are, whether or not they have another side of themselves that the public doesn’t like. But one thing Michelle is not: she is not a bully. She’s never been. How can she be when she’s proven her place as an advocate time and time again in the LGBT community? Which brings me to… Michelle said she’s representing those who don’t always have the same rights as everyone else. I’ve seen some say online that Michelle doesn’t represent them and doesn’t speak for that community. Michelle never said she speaks for the community. But I’m pretty sure that LGBT t-shirt she’s been wearing daily signifies her sincerity and support on the subject. She’s representing those people as if dedicating her time in the house for their cause, which she’s always been vocal about and never backed away from. In no way is my wife using that cause to her advantage. Her and I have spoken countless times about the injustices of the world and I know she believes that 2015 is the year of LGBT equality. So why not show it publicly? By offering her representation in an open way, she is revealing her drag self. Her conviction, her confidence and support in what she believes in. How many can do that in the Big Brother House and get away with it? Not many.

So whether you love her or hate her, Michelle’s exactly who she is. She will say say everything that is on her mind and not hold back from telling anyone. One moment comes to mind when she tells Pricey that she needs to promise to stop talking about her sex life. That wasn’t because Michelle couldn’t stand hearing about her sex stories (I’m sure inside Michelle was fangirling thinking how cool it is to be getting this intimate with an idol), it was for Pricey’s sake she said it. I’ve heard Pricey being described as having verbal tourettes and it appears to be true in the house. Michelle told her to help Pricey, as if to say, “You’ll regret this later.” Wise words. Michelle could have let her keep going down that path to help her own cause, but she didn’t. I’m so proud of how Michelle has handled that moment and every moment like it. But you may not be able to see everything that she’s accomplished in there because we all know the ‘Show’ must go on, arguments are exciting,  and ratings must be met.

In all honesty, I want my wife to win, though it feels like it might be out of her control. And so does she– yes, I said it, but please, UK, don’t hold that against her. Here in the states, wanting something is part of that right to reach for a dream. I’ve heard it spoken in the house that “Michelle believes she will win” as if that’s a terrible thing. It’s not, it’s just Michelle again showing her confidence, her fierceness, her strength as a woman in sea of expectation, and truly her drag self. I wish I could have such strength. I wish it for all of us.

I hope, UK, that you would be willing to take a chance on another American and make her the victor in this game called Celebrity Big Brother. You know she’ll make you proud.

Sorry UK, these last words are for Michelle as she heads into this night’s troubling  show and hopefully on to the finals: Be the Diva that you are, Wifey, show them your drag self, and I know you’ll walk out exactly the person that you went in as. I’m so happy for you, Hon, I’m bursting with pride!