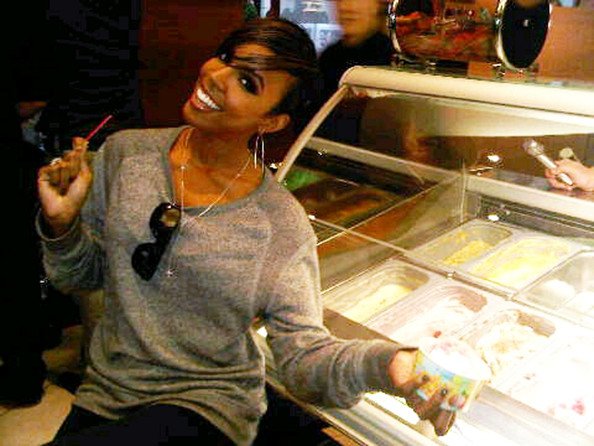 I believe it’s her first acting gig since Freddy Vs. Jason, but this time Ms. Kelly is going for comedy on BET. Kelly was replaced on the X-Factor UK by Nicole Scherzinger (whose ratings were even lower with her debut, ruh-roh).  Anyhoosies, the show is called What Would Dylan Do and Kelly’s got the pressure job of handling the title role. She is playing a disenchanted relationship blogger a la Carrie Bradshaw only based out of LA instead of NYC. I wish her the best on this, it could be good stuff for her. (via twitter)