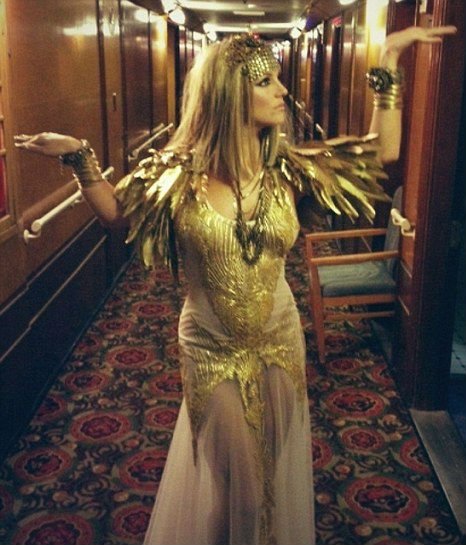 Photo number 2 from her new new fragrance shoot. Britney is the queen of denial. (via twitter) 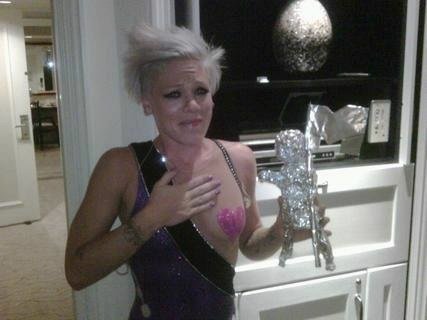 The ever fabulous P!nk is the new face of CoverGirl Cosmetics! She made the announcement this afternoon on Twitter.  She also said that she was offered the positions on The Voice, American Idol and X-Factor but turned them all down because she said people would hate her if she told the truth. Again, my virgo sister is brutally honest and chose to keep her fans happy instead of her wallet, though let’s be honest, that is fat enough. (via twitter)