I didn’t mind the lack of clothes or originality in Jessie J’s get-ups for the closing ceremonies because they were both Vivienne Westwood who I, amongst millions of others, obsess over almost daily. What I hated were the shoes she chose to pair with them and the fact that they were both in the nude family. This one was very RuPauls Drag Race (compliment to the queens for making such amazing clothes) and I wish it were something other than a nude base, but the other one-legged Prince/Lil Kim number? Was the most gorgeous champagne nude sparkle fabric I have ever seen. Was there too much Jessie J? Was she popping up like a whack-a-mole singing with everyone? Maybe. But does she sing her arse off? MOST DEFINITELY. You have to give it up to Ms. J. There is no price tag on that priceless voice of hers. (via twitter) 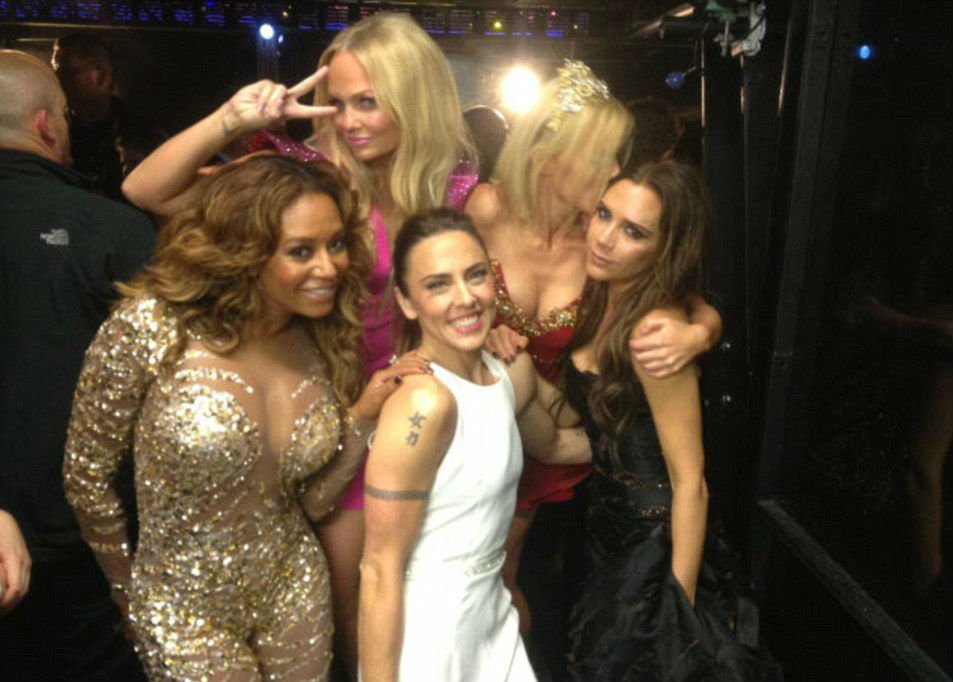 I’m still living for the closing ceremony last night, George Michael’s Freedom and mostly because of these ladies. Who cares if they can’t really sing, they gave me so much pleasure in the 90’s that I could never repay them. Colors of the world!!!! #SpiceUpYourLife. SO glad J Lo lent Mel B an outfit 😉 (via twitter)