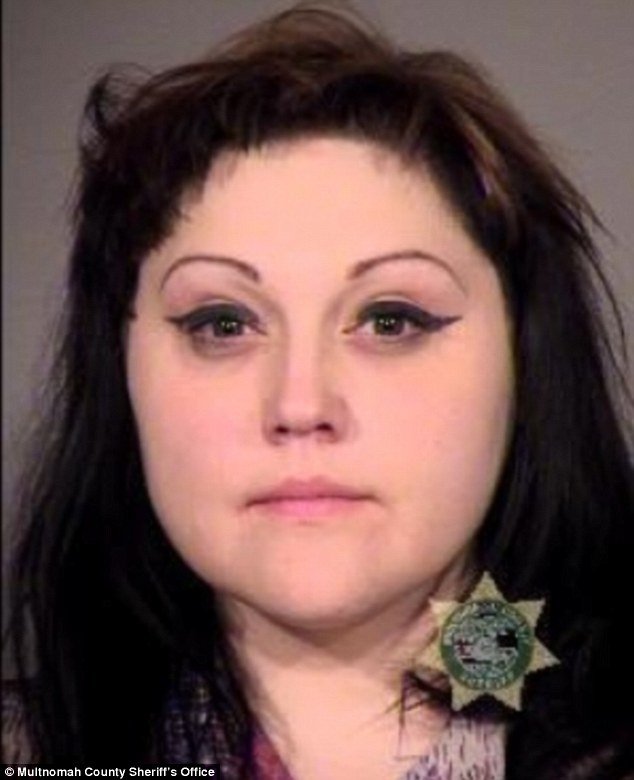 One of my favorite singers on the planet happens to be Gossip front woman Beth Ditto. She was a guest judge on RuPaul’s Drag Race and since I got a chance to hang with her I love her even harder. Beth is definitely known as an outspoken, party girl and unfortunately that caught up with her on Saturday night/Sunday morning. Beth was out drinking in Portland (sidebar: I LOVE Portlandia!!!) and apparently she was drunk when she left the Bungalow Bar and decided to throw her shoes into the street (scandalous, no?) whilst screaming, “Obama! Obama!” She was allegedly so drunk she was starting fights and kicked a bouncer in the balls. She was arrested for disorderly conduct and released. If she is convicted of second degree disorderly conduct she could be sentenced to up to six months in jail and may receive a fine of up to $2,500. There is a reason why alcohol is called “spirits.” Meanwhile, she is WERKIN the liner in her mug shot.