Do You Believe Kate Hudson? 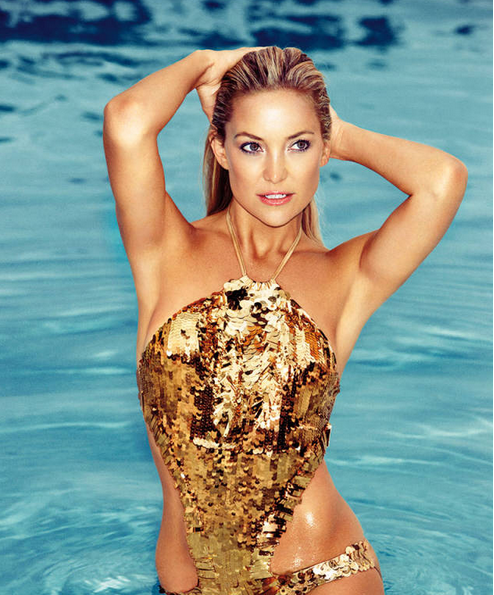 Kate Hudson (who I actually really like) tells the December/January issue of Harper’s Bazaar that she can’t afford to buy designer clothes. Her actual quote is, “People think we own all these dresses, but we borrow them! I can’t afford to buy that stuff. There are certain things I splurge on, but it’s very rare, especially when you have two kids and school tuition. I’m not a big high-end fashion shopper. I wish I could but the truth is things are just so expensive. Before Isabel Marant was a million dollars and famous, I used to go to her store in Paris and go crazy, it was so affordable.” She’s paying for two kids to go to private school, so I am thinking she could afford some designer duds if she reallllly wanted them. Not to mention, don’t they get most of it for free anyway? (via Celebitchy)