Want to buy a (Wine)house? 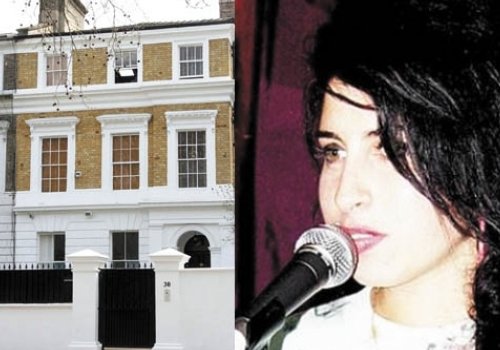 The former home of Amy Winehouse sold today for a cool £1.98 million ($3.2 million). The 3 bedroom house in Camden, London was put up for auction by her family in early November when the traditional route of selling through the real estate agent did not generate the interest they had hoped for. The property remained empty since it was put on the market in May 2012 but it continued to attract many fans wanting to pay tribute to the “Back To Black” singer who passed away in July 2011. (photo Camden New Journal)