Sophie From Geordie Shore Gets the Ax for Racial Slur 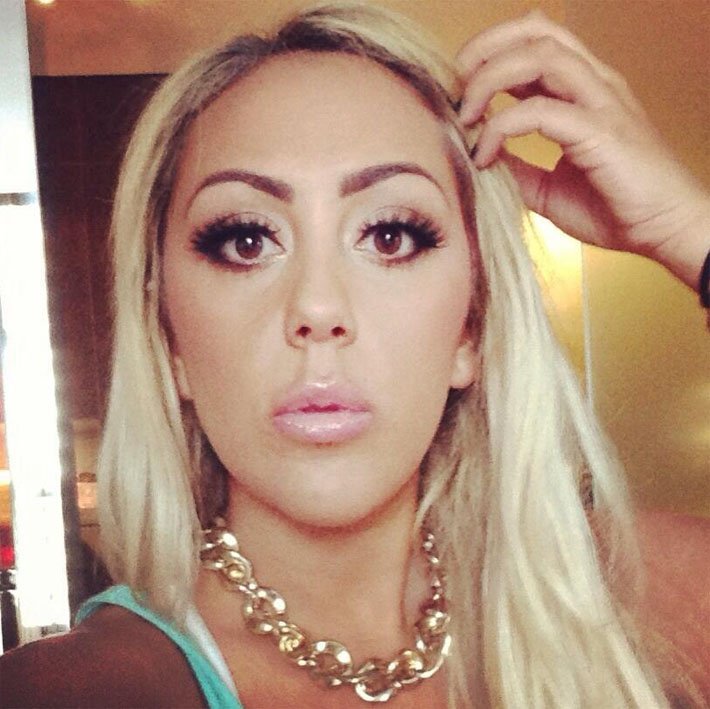 Sophie from Geordie Shore was doing her best Paula Deen impersonation, only she wasn’t. Sophie Kasaei got kicked off of the popular UK show (their version of Jersey Shore more or less)  for saying “I hate n*****s” and it was alllll caught on tape. Dumb ass. Kiss your 15 minutes good bye, hooker.

Jay’s Leaving Geordie Shore For His Own Show? Why Aye 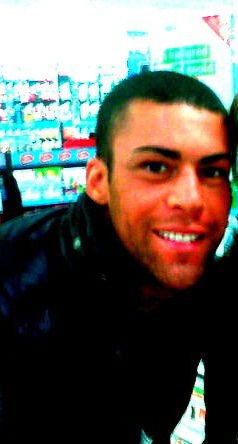 Jay’s new show, tentatively called “The Brows Have It”, will be all about the now ex-Geordie Shore Jay Gardner’s quest to find the best brow waxers/threaders across the globe and highlighting their abilities to make Jays look the closest to sperm. Not really. Jay did announce he was leaving on the finale (snore) and made it seem like he had matured so much and was so committed to his girlfriend Chloe that he couldn’t be around the sex and general buffoonary anymore. Lies. He left to start his own show like Amy Childs did from TOWIE. #GetMortal #WhyAyePet