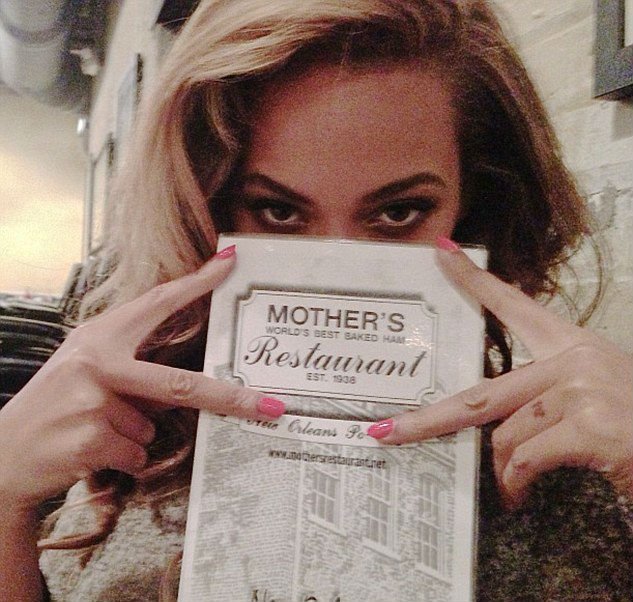 Here are MY thoughts on the Beyonce-lipsync-inaugural-debacle: SO WHAT?! Let us not forget some of the greatest performances were lip- synced because of audio issues for the television, including Whitney’s version of the National Anthem for the Superbowl, which by the way, went to NUMBER ONE on the POP charts?! Honestly, WHO CARES? Everyone on this planet knows that Beyonce can sing her ass off, she literally has nothing to prove vocally at this point, but for television, the audio can be hideous in a huge, arena-like setting so the talent, in my opinion, should lip-sync so it isn’t hideous, which, most times it would be because you cannot hear yourself (hence the ear piece, which SUCK BTW most of the time). She is now in New Orleans to KILL IT at the Superbowl (allegedly live, but again, HUGE arena + television) and no doubt she will. She ain’t trippin’, so why is everyone else?