Xtina Confirms What We Already Knew 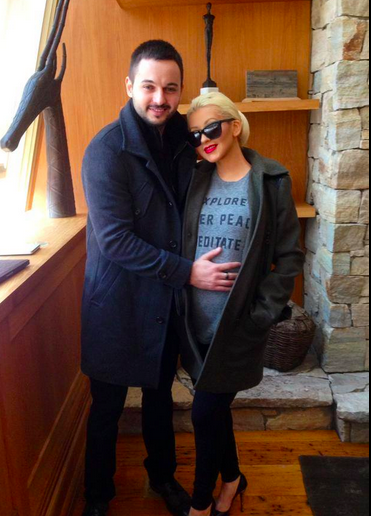 But congrats nonetheless! Xtina posted this instagram pic with the caption, “baby loves NYC”. So happy for her. 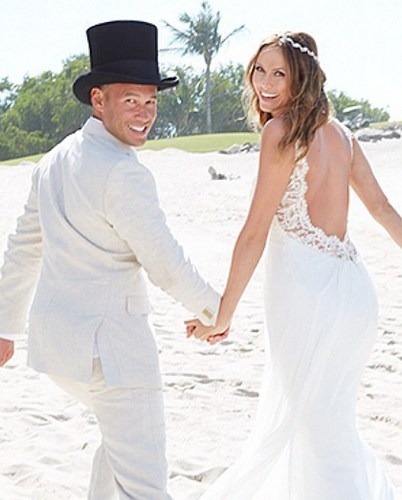 So happy for Stacy Kiebler. She hung out for two years trying to get George Clooney to take her to the altar, but she got her fairytale ending as soon as she left him. Seriously. Stacy married her friend of five years, techie millionaire Jared Pobre (ironic that his last name means poor) after seven months of dating and maybe this was why it was so sudden; they are expecting! Apparently she’s got quite a bump already which is another reason why they announced it, but of course they wanted to announce the marriage first for whatever traditional reasoning they had in their heads. Who cares? As long at they’re happy and that, they seem to be. 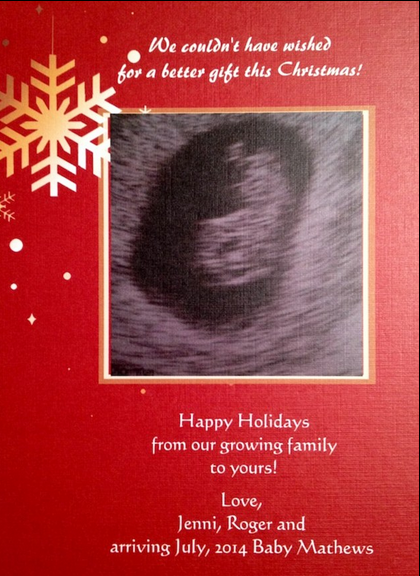 Congrats to Jenny Farley aka J-Woww from Jersey Shore as she and her fiance are expecting their first baby in July. Cute way to announce the preggerscy. 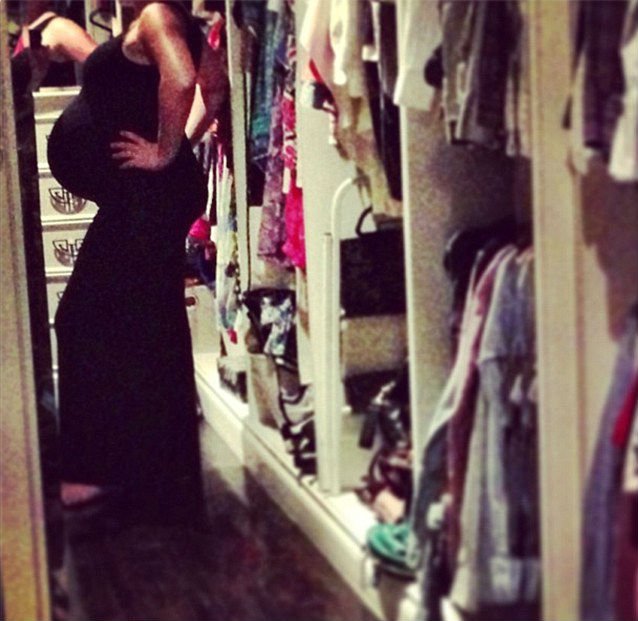 Girl, I’ve been there two times and I am telling you, just when you think it can’t get any bigger? It do. Busy Philipps thinks her bump looks “crazy.” WHUH WHUHHHH. 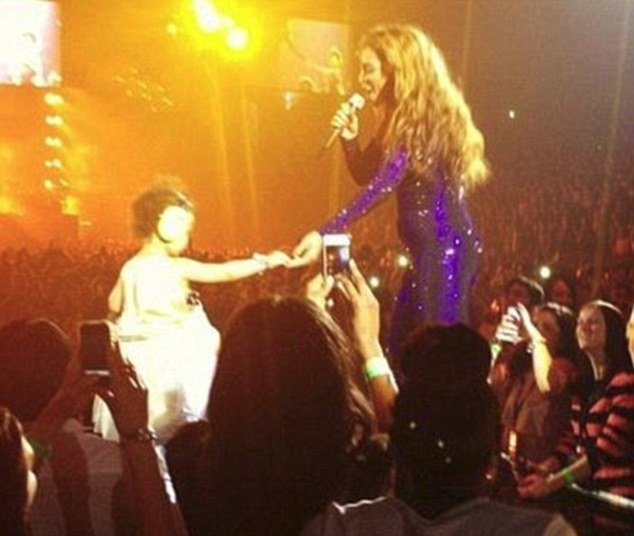 The tinterwebs is all aflutter with pics of Beyonce and stills from videos like this one that were taken just yesterday and focusing in on her slightly bloated belly. Mine looks like that on a GOOD day, but realistically, Beyonce’s does not so maybe there is something to it. Or maybe it was the remnants of that $1000 chicken tab Bey picked up in Dublin. I hope she is preggers. Get this tour done have number two and ENJOY YO’ LIFE girl~ you soooo deserve it!