I am a proud Jersey girl, but I am also one of the Jerseyans who is not and never will be a Bruce Springsteen fan. The Boss was in Auckland, NZ (Lorde’s hometown) and he opened the show with his version of Royals. This is just shit. There, I said it. I know the Bruce fans will attack, but I am CERTAIN we don’t share the same fans…..stick with Glory Days and Born in the USA, dude.

Ratchet Made My Day

THANK YOU Billy Sorrells for having a twisted sense of humor…. 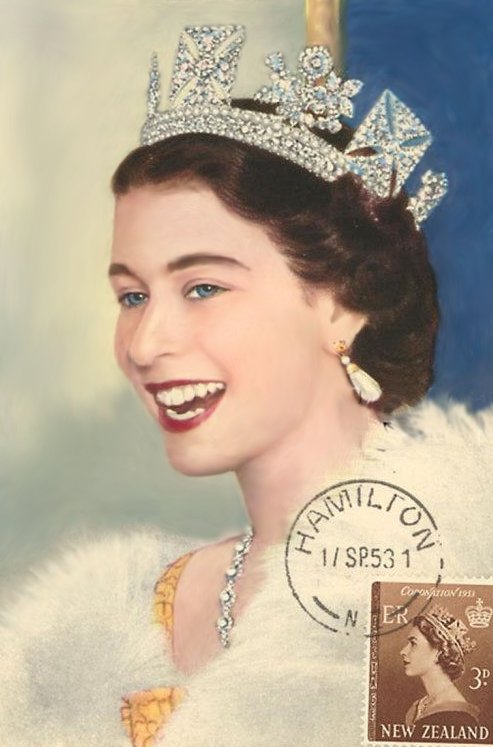 Kate Middleton might be a mere commoner by birth, but Queen Elizabeth has announced that if Kate and Wills have a daughter, she will be a Princess! According to some old ass law created by King George the 5th, the heir to the throne’s son would become a prince, but a daughter would not become a princess, instead she would be bestowed the title of Lady. The Queen felt that “it was time such a long-standing imbalance was formally rectified.” YES DIVA, WERK!