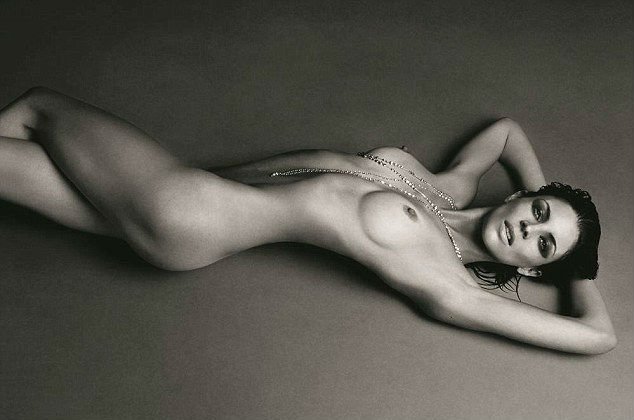 One thing I took away from the whole Kristen Stewart cheating scandal was Rupert Sanders’ wife Liberty Ross and what a  silent class-act she was from the start. But apparently she decided it was time to do a layout in the buff, why I am not sure, but her body is rather insane. The part that freaks me out is the fact that she LOOKS LIKE KRISTEN! Totally thought it was K Stew at first. Do you think it’s a scream of desperation or a “take that bitch” moment? (LOVE magazine) 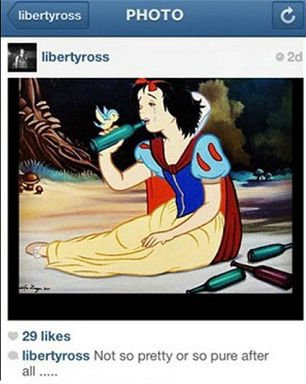 How Did I Not See This? 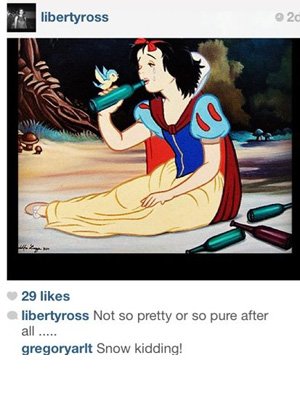 Liberty Ross’s Instagram picture says it all. LIVIIIIIING. With that said, the word today is that Lady Liberty wants to work things out with cheating hubby Rupert Sanders, despite hiring a divorce attorney. She has been seen out in public quite a few times since the scandal broke not wearing her wedding ring, but Rupert keeps his on. Actually they are said to be in therapy. The one who is assed out on all of this is Kristen Stewart. She has dropped out of promoting her new film because she is too embarrassed and she also pulled out (no pun intended, okay maybe a little pun) of a film she was scheduled to shoot called Cali. You reap what you sow, my love.  PS? Can’t wait to see what my darling Robert Pattinson says about all of this on The Daily Show and GMA!