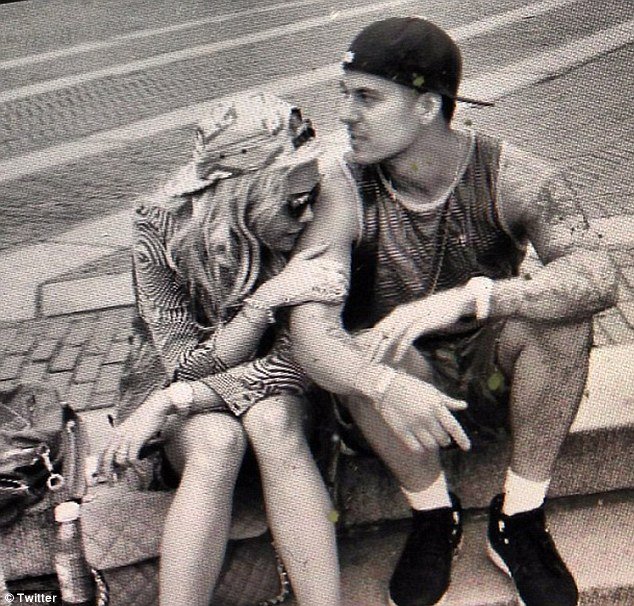 And so the back and forth between Rita Ora and Rob Kardashian continues. Who dumped who? Who tweeted (and subsequently deleted) what? Do we really even care? Do we though? Rita said in an interview she gave weeks prior to Rob’s Twitter tyrade (which I’m calling a Twyrade) that things between her and Rob had ended already due to the fact they have conflicting schedules and never see each other. She also stated that she wanted to “keep it friendly.” I wonder just how friendly they can keep it after “Rita Whora” was trending? (photo via Twitter)