Remember last week when Miley’s back up singer was mortified by what Miley allegedly “made” her do at the VMA’s? Well look at this shot, she looks totally forced into to things against her natured, doesn’t she? Another one of the dancers called bullshit on Hollis’s claims and said that there was zero forcing of anything and in reality it was the opposite. Bam. 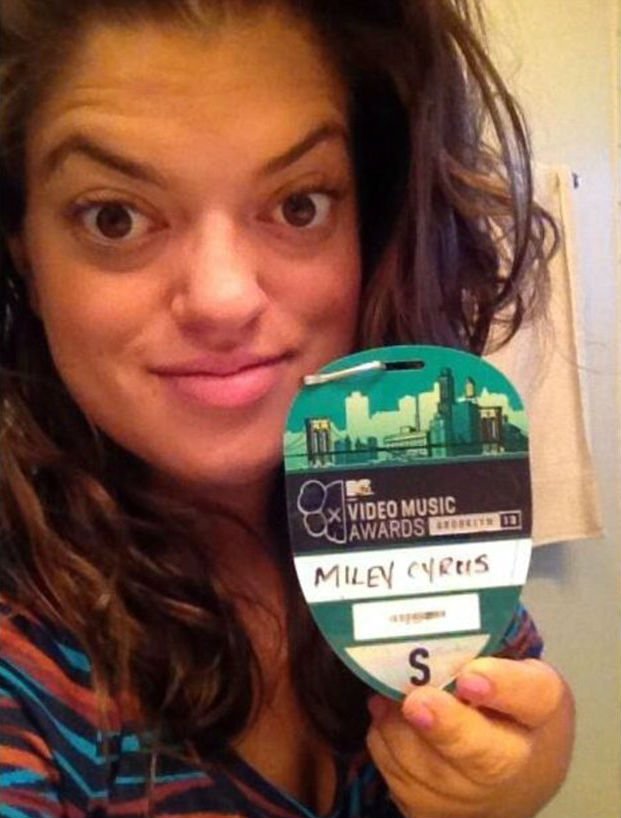 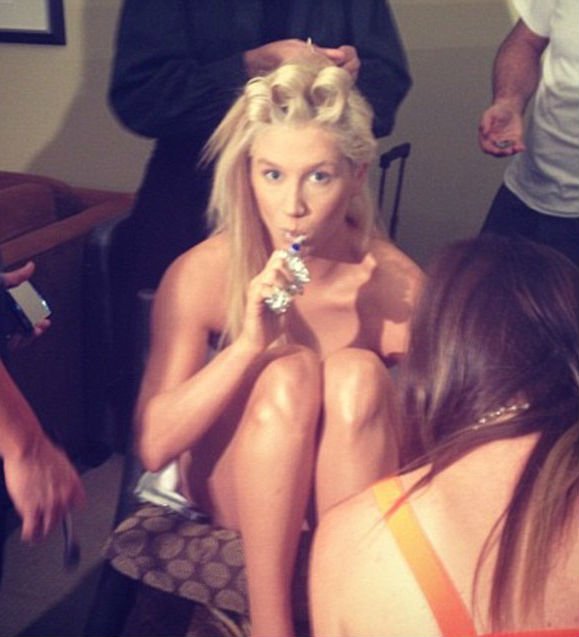 Aw look at her sweet thing, just vying for our attention. I guess I am the fool as I am giving it to her! Ke$ha decided to get hair and makeup done in the nude for the VMA’s and wanted us to see she really does brush her teefs. Classy bird.