The Rock Talks the Talk and Walks the Walk 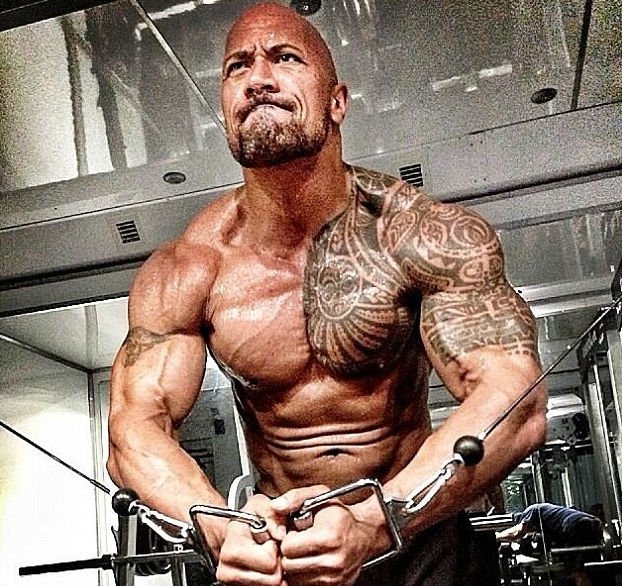 No lip service from Dwayne “The Rock” Johnson (although I wouldn’t mind some at all.) He is preparing for what could catapult him into massive action star territory by becoming Hercules for the upcoming film directed by Brett Ratner. He has always been a bodybuilder and wrestler as you know, but for this role he is eating and training like he is competing in the Mr. Olympia and the results clearly show the work he’s putting in. What a delicious one to follow on twitter. Mmmmmm. 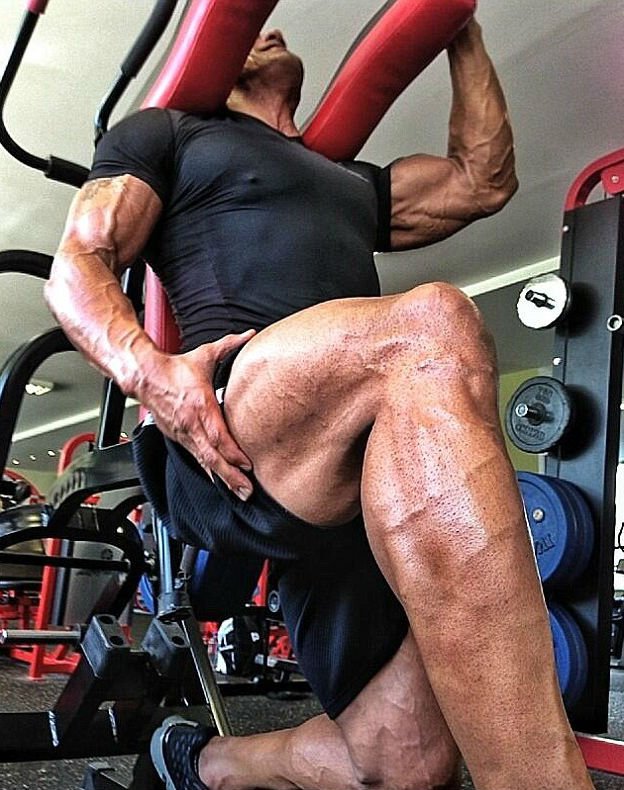